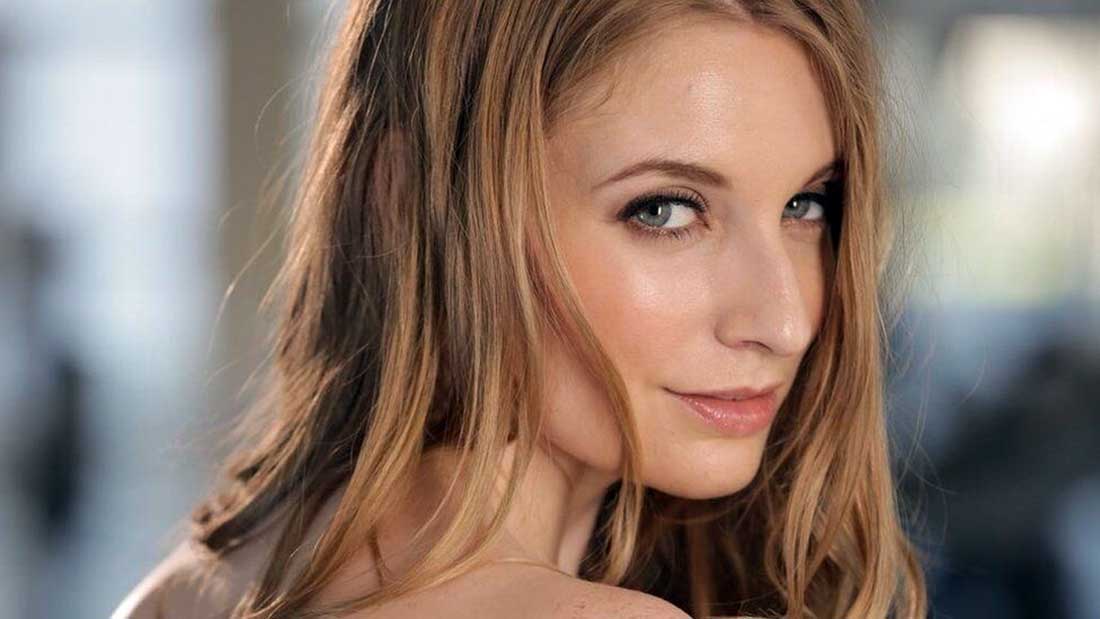 Pussy Whipped was presented in anamorphic widescreen as shot by director Aiden Starr for Evil Angel. This was Aiden’s debut as a director for the company, the curvy director no stranger to the company or directing in general, Aiden augmenting her own hand at camera with that of Nate Liquor, Joe Siren handling the modest amount of original music while “My Twin Brother” took care of color and sound mastering. There was a company watermark on the lower right hand corner of the screen at all times but it was light, the camera a bit shaky at times and some of the framing looking either too tight (cutting off heads or other important body parts) or too loose (showing the action with a lot of dead space surrounding the performers) but the flesh tones were accurate and most of the action captured well enough. The aural components were presented in 2.0 Dolby Digital and I could hear the performers easily enough, the music on the fair side, and even some of the behind the camera directions being given so that was cool.

Dixie Comet, a curvy young hotty with a delicious ass, was up next bent over on the floor while wearing a rubber mark on her head and traditional lingerie on her body, Aiden Starr, also wearing a mask and matching fetishware, caning the gal’s red ass. This led to a larger blue flogger tearing up that sweet ass, the loud slapping on flesh punctuating the appeal as the gal diddled herself for her mistress. Aiden massaged the ass from there only to surprise the gal with a swat, allowing Dixie to use a wand vibrator to stimulate her as Aiden went back to caning her. Aiden then sat on her face to get some head before sitting on the edge of the couch allowing the slave to lightly finger and eat her out some more. The ladies then kissed and Aiden put on a strap on dildo, Dixie rubbing her pussy while bent over on the couch in a very vulnerable position. Aiden boned her like she owned her vaginally, some active cowgirl rewarded by Aiden using the wand and digging in her pussy with all four fingers to get her off. The scene then ended abruptly as though the boss had unleashed her ball batter for swallowing.

Pussy Whipped by director Aiden Starr for Evil Angel had a lot of kink, a lot of oral, and a whole lot of BDSM lesbian action like you don’t often come across on this level of quality so I rated the movie as Recommended with the hopes of even better material to come (“Fucking Hostile” coming out next month). Aiden was as full of energy and enthusiasm as ever and many of her coworkers showed a great deal of potential as they were flogged, tweaked, licked, or smothered, none of the scenes coming across as formulaic or drab. In short, Pussy Whipped proves the adage that all movies are better with Aiden Starr in them, her participation behind the camera adding something for the kink crowd and the movie coming in as a very worthy debut by a smoking hot young lady so go check it out when it is released later this month.