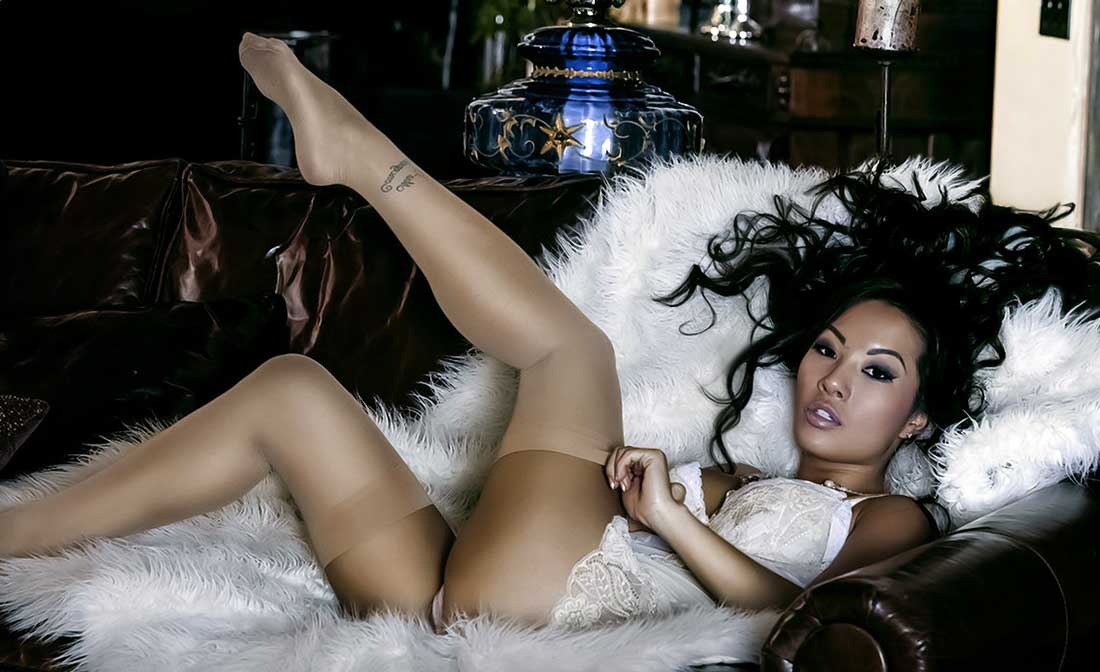 In addition to Asa Akira, the movie also features the talents of Aiden Ashley.  The pairing of these two ladies is especially exciting, because anyone who’s seen either of their work knows that these women are hardcore superfreaks.  So seeing them do sex to each other will probably melt your face right off your goddamn skull.  #WorthIt

One Reply to “Asa Goes To Hell!”