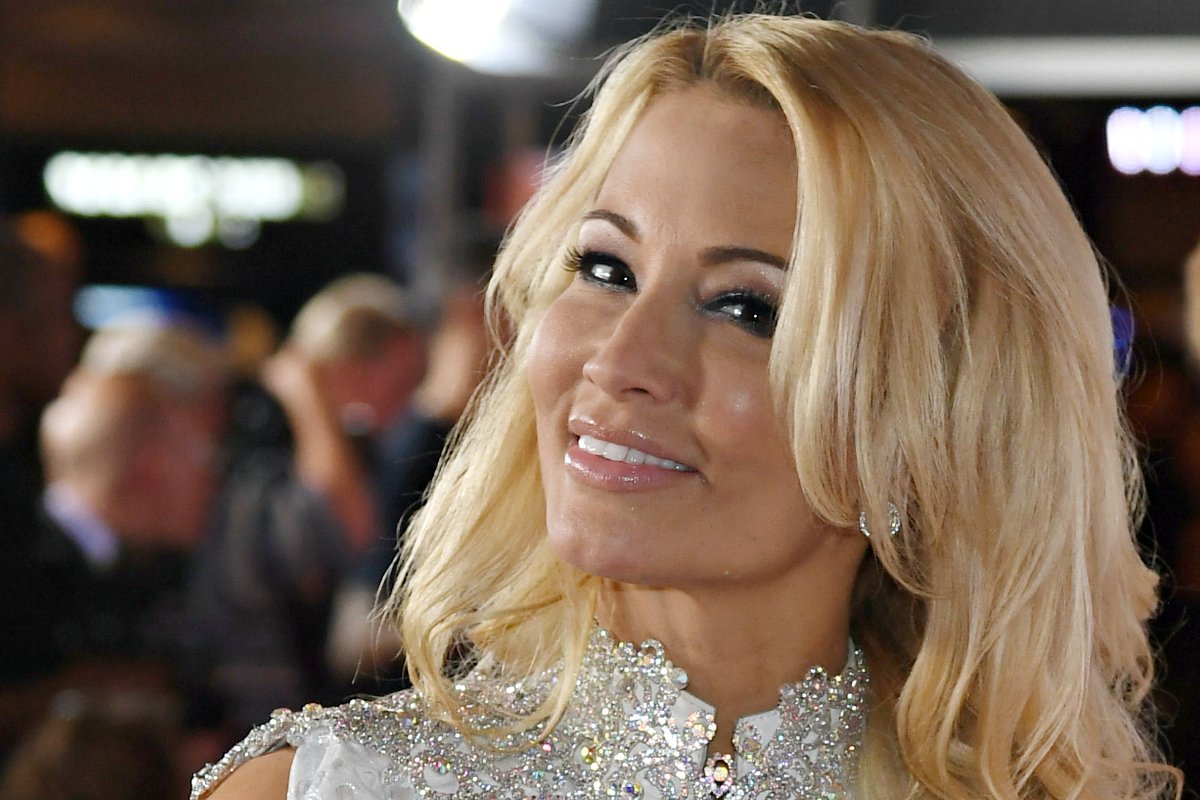 I was unsure of what to expect heading in watching Wicked Picture’s jessica drake’s Guide to Wicked Sex: Woman to Woman. I was pretty comfortable with assuming the scenes were going to be hot, but I wasn’t too sure about exactly what jessica drake and her six stars would talk about outside of this.

Needless to say, this was not an issue for them. jessica drake gives an intro into the world and what can be expected from the DVD. It then leads into interviews with the six stars; Allie Haze, Jelena Jensen, Chastity Lynn, Sovereign Syre, Sinn Sage and Elexis Monroe. Each one appears on their own, except for Sinn Sage and Elexis Monroe, who come across as a real-life couple. Though given the time of shooting and Sinn’s attachment to husband Drake Man-O-War, perhaps their familiarity is simply from performing often together.

They each discuss their first inklings towards a lesbian desire, typically while quite young and not even aware of terms such as lesbian or bisexual, it was just something they felt towards another girl, not even necessarily sexually, more of an admiration, or realising how happy they felt being around that friend.

A lot of this is put down to having a better understanding of what a woman wants, and an easier way to signal your partner what it is you like, by trying it on them first. The women love making out with other women, caressing and exploring each others bodies.

Not sure if this all sounds kinda dull to listen to, but I quite enjoyed most of these first interviews, mostly because I think I could watch Jelena Jensen read a phone book (do they even still exist?) for hours on end. Chastity Lynn was a bit flat in her responses, not entirely sure why.

It became obvious to me that I was enjoying these interviews when the DVD cuts to the first sexual clips, a full 26 minutes minutes into the program! Here, we intersperse between the three couples, Allie Haze with Jelena Jensen, Sovereign Syre with Chastity Lynn, and Sinn and Elexis together. These three clips each feature the women in lingerie kissing, stroking and exploring each other. The clips are hot as fuck, the passion and pleasure is palpable, especially between Sinn and Elexis, which further made me feel like they were a couple, the way they gazed into each other’s eyes, gobbled each other up.

We cut back to jessica drake, talking about how great it is to take your time with your partner, explore each other as much as you like, and that while she is offering these sexual moves and positions in a certain order, they most certainly don’t have to be played out that way, just to go with the flow.

Returning to the three couples, each now begins to dry hump their partner, and all in quite different positions. With a quick intercept with jessica again, we return and the women are now all naked and grinding together, ‘scissoring’ as it’s termed. Both of these sequences are hot as hell, and interesting to see the choices of positions.

We return to the interviews, whereby the women talk about their feelings when bringing toys into partner play. The general consensus seems to be that it’s better without toys, allowing each lover to be more tactile and have a better sense of what they are doing. Toys, as some of them suggest, are more about just ‘getting the job done’ during a solo session. Jelena gives a flash of a scenario using her magic wand on Allie, before we come back to Sinn and Elexis discussing strap ons, and how much Sinn loves to use one, and Elexis admits to enjoying it, but only with someone she truly trusts. Which as the next clip shows us, she definitely trusts Sinn, as she fastens on her harness and begins to fuck Elexis.

The first is Jelena and Allie in a bedroom scenario. Very hot and passionate, and I loved the body variaton between the pair: Jelena’s big fake titties perfectly complimenting Allie’s small natural breasts. The whole scene is new material different from the clips set throughout the interviews, as all three scenes are, and the two women make their way through a range of positions to keep anyone interested. They finish off together when Jelena brings her magic wand into play as it sitting between both their clits. To be fair, if not for their facial expressions and moaning, this last scene would be quite boring to watch, as neither moves, as the want sits between them and does all the work.

Lastly, Sinn and Elexis make a shower scene even steamier, lovingly going to town on one another beneath the hot stream. The intensity between these two is electric, and sometimes even borders on feeling like voyeurism. They finish off as Sinn once again buckles on a strap on and pounds away at Elexis.

Come grab your copy of this Wicked DVD at the Oh Zone Adult Stores. 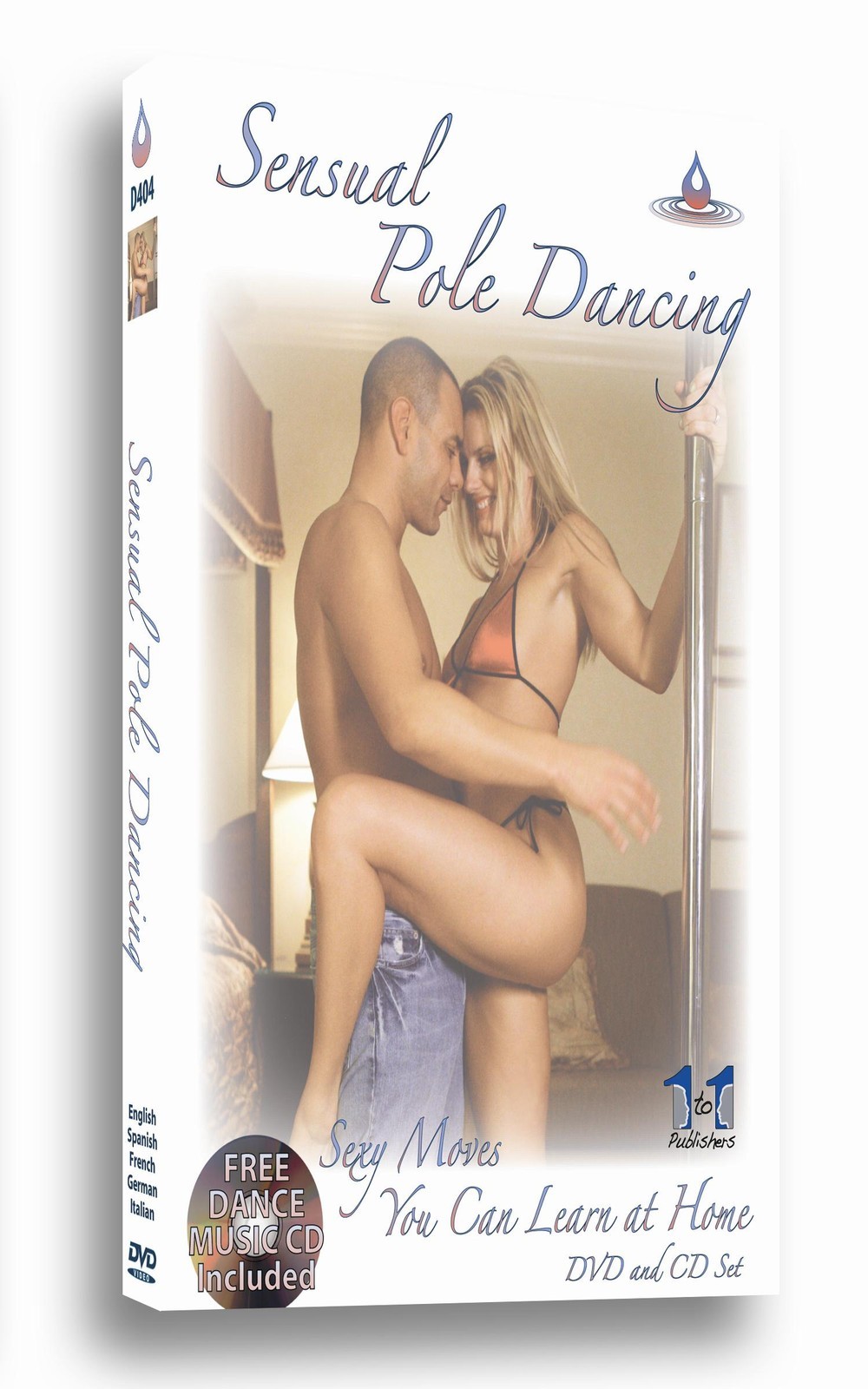 Sensual Pole dancing features real life couples that enter the world of pole dancing. Alexander Institute brings you with this release, the chance for you to follow the steps and learn this sensual pole dance. Prepare yourself to learn new seductive tricks and enticing positions that will make any man crazy. The featured choreography and the variations will surely help you learn precisely how to become an exotic seducer. Convert any room of your house as a stage for your man and drive him crazy. Wake up his senses and both of you finally can reach up climax.

Sexy Moves You Can Learn at Home!Get a great workout while performing this seductive new style of dance. Watch real couples experiment with this modern form of seduction! Experience increased confidence in your body image and appreciate your feminine curves as you use your body to the max. Convert any room of your house into your personal pole dance parlor with moves that will turn your man on and spice up your relationship!-*Enticing Positions-*Seductive Tricks-*Transition Variations-*Sizzling Choreography Routine-*Freestyle Performance by a Pro

Celebrity trainer Wendy Traskos is a multi-year fitness champion and the founder and owner of New York Pole Dancing. Her sister Tracy is a certified personal trainer, professional fitness competitor and dance fitness instructor. Dr. Patti Britton was the president (2006-08) of the American Association of Sexuality Educators, Counselors, and Therapists (AASECT), is a Clinical Fellow of the American Academy of Clinical Sexologists and a Diplomat of the American Board of Sexology. She has helped thousands of couples enhance their sexuality through her workshops, DVDs, on ivillage.com, her website at yoursexcoach.com and her four books.

You can find a whole heap of instructional sex dvds here at xvideo Australia. 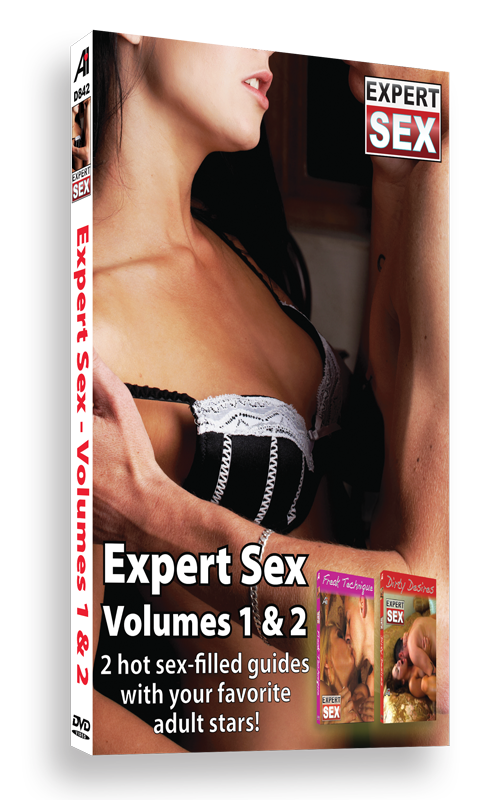 The Alexander Institute presents the Expert Sex collection where the most average love maker will be turned into a sexual god if these easy to follow instructional dvds are actioned. With two volumes for the price of one will take you step by step through

Welcome to Expert Sex, the show where adult film stars share their sexual knowledge and take you step by step thru ways to enhance your pleasure and improve your sexual performance. Our experts aren’t full of theory – they have years of personal experience with hundreds of partners. After all… who knows more about sex than an adult film star?

Theresa –
This is not a clinical approach to sex, but good, practical, real advice for real people. My boyfriend didn’t know what happened except that the sex suddenly got a whole lot better!

So why not invest into something that will improve your relationship now with sex education dvds at xvideo australia. 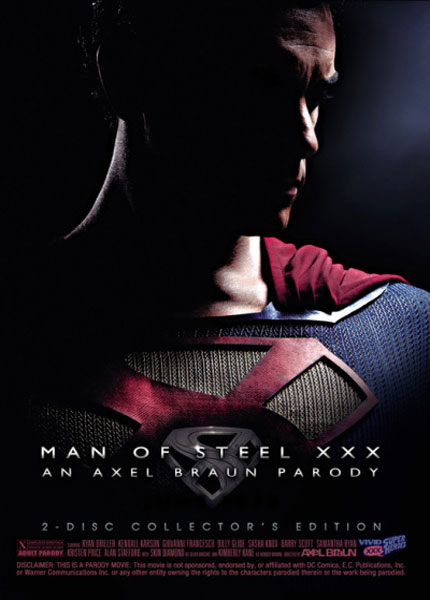 As far as the storyline goes, I wish that it was developed better. By having the plotline focus on an introspective superhero who is having doubts, the film needed to be longer and with more depth since it was not similar to the theatrical version. Ryan Driller, Kirsten Price, Samantha Ryan, and Bryn Pryor all had good acting performances. I really enjoyed the impressive make-up work by Cammy, Mel, and Wrench. Skin Diamond, Sasha Knox, and Kendall Karson looked great. 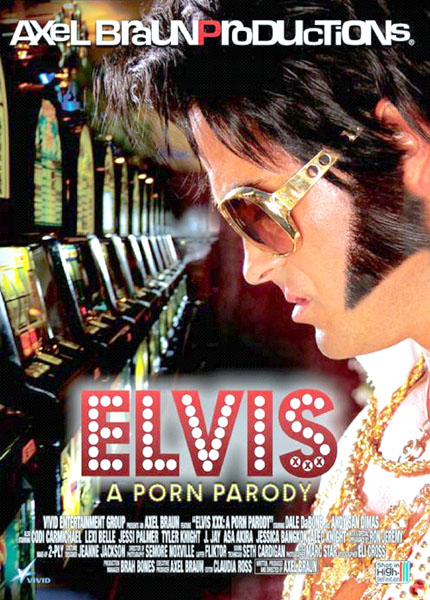 Trailer: Extras –
The behind the scenes featurette lasts a little under a half hour. Jessi starts out talking about her first on-camera anal scene and showing off her great booty before working with James Deen before their scene. She also talks about what’s going on with her and her butt before moving to Dale having some fun in the makeup chair. Jessi returns for a quick talk with Ron Jeremy in the bathroom before Alec and Dale work on their lines back in the makeup chair. There’s also a bit of Dale channeling Elvis walking down the hallway before Andy San Dimas and J. Jay chatting about her AVN nomination and his great timing. They also have a few little fun chatting before Codi chats about the last time she was on set and Dale Elvis gives Jay Elvis a few tips. Lexi chats about the zoo at her place, some of what she has to do in the movie, and why marching band rocks. There’s also a bit of fun with J. Jay, Lexi, and Dale dancing with Dale coming off as a complete class act helping them out. Asa and Jessica talk about their limited Elvis knowledge before Tyler works it as Ali with Dale. This is a very nice featurette. You get plenty of personality from the cast as well as a very nice feeling of how much effort went into making this one work. Dale shows just how much he was into this role, as well as the overall movie, and really solidified my thoughts on him earning his AVN award the year it was released.