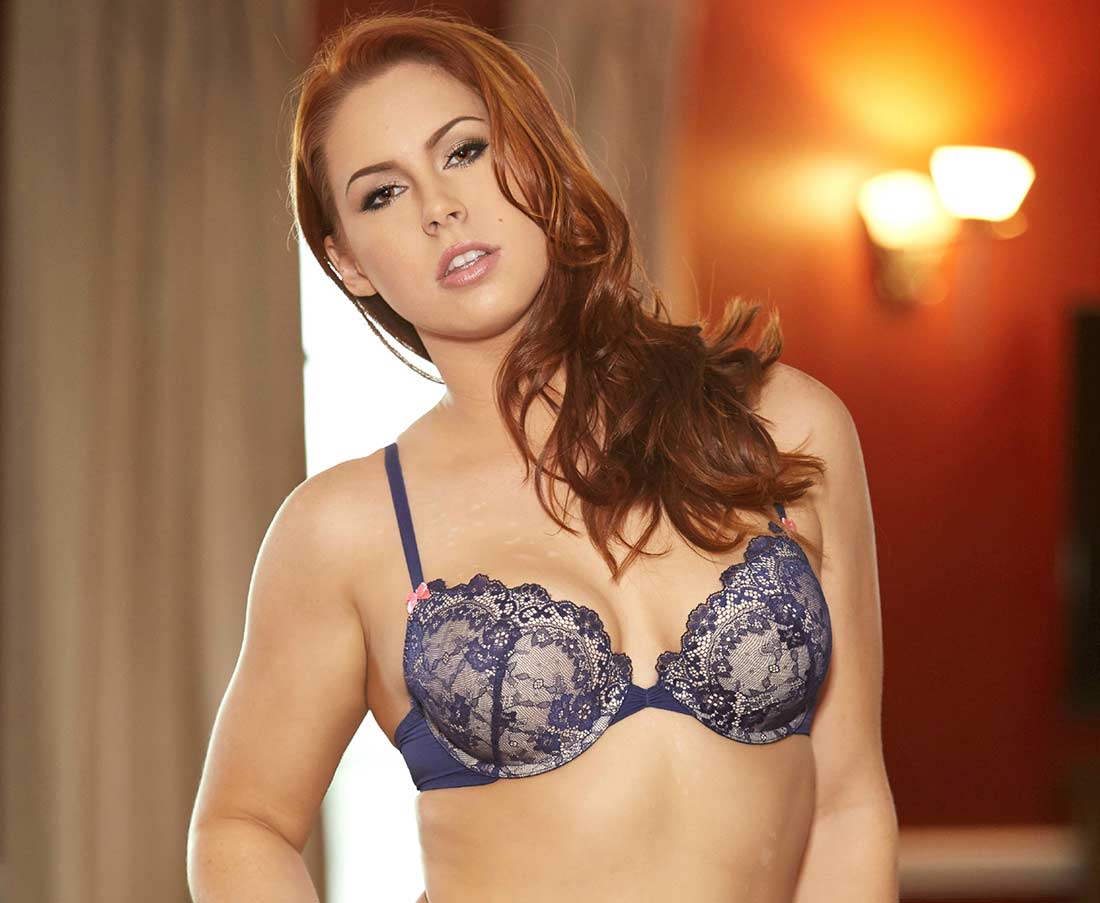 Wicked Pictures has announced the release of “Axel Braun’s Dirty Talk,” which pays tribute to “the art of aural sex.”