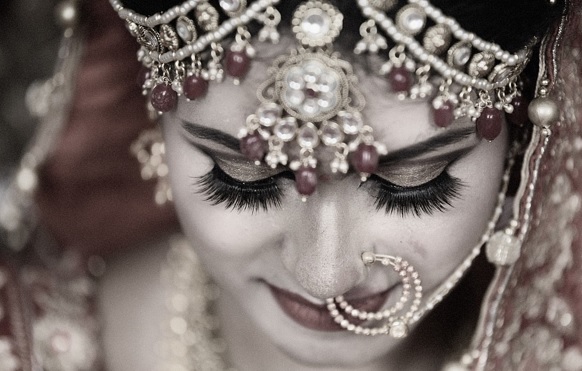 In a world filled with confused pizza delivery boys and bored housewives, India aims to reembrace the seriousness of sensuality.

Rise of the Amateur Niche

The Kamasutra is more than just the diluted pop-up book we’ve all seen at some point in our lives, but instead an epic tome dedicated to unravelling the mysteries of sexuality, eroticism, and emotional fulfilment. Topics that are not normally front and center when it comes to what most consider mainstream porn. The ancient Sanskrit book does indeed come with some pretty explicit guides on positions and good old-fashioned sex- but it also explores the act as a correlate to a life well lived and filled with beauty. Largely, the book is a compilation of poetry, sexuality, commitment, and yes- even religion.