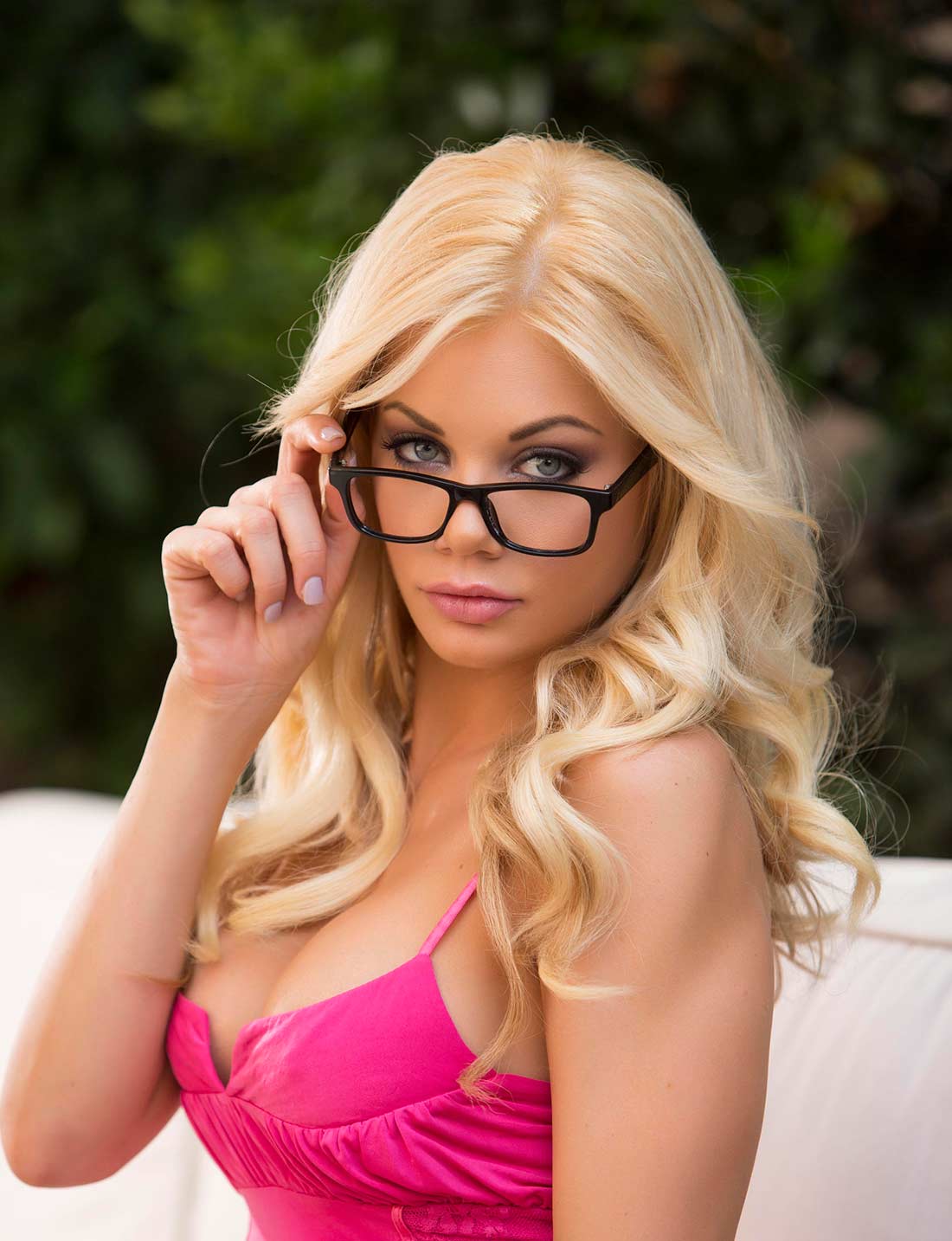 It’s also worth noting that Axel Braun’s Specs Appeal should not be confused with the Specs Appeal series of movies that were released by Kick Ass Films back in the first part of the 2000’s.  Those movies have nothing to do with this movie.  Moving on.

Axel Braun’s Specs Appeal doesn’t offer much in the way of a plot, but it doesn’t have to considering the lineup of ladies featured here.  Riley Steele is clearly the best known starlet of the bunch and serves as the covergirl for the adult movie.  On a side note, Ms. Steele, who has arguably the most amazing body of any woman currently working in smut, should really be on every DVD cover, even if she’s not actually in the movie.  I don’t think anyone would complain.