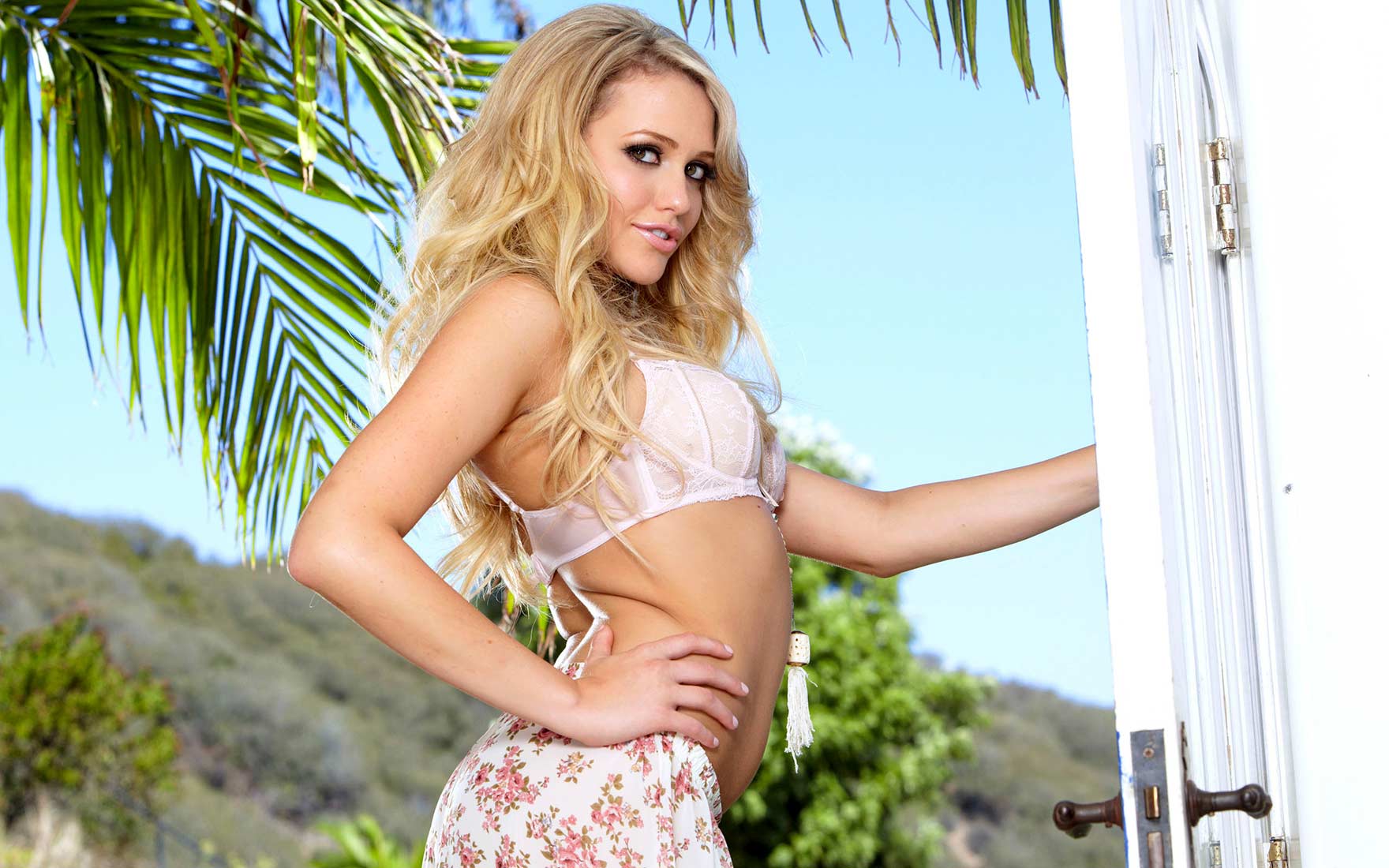 When Annie Gimble happens onto a photo shoot, her world is turned upside down. Step into the high stakes, fast paced fashion industry, with the backroom deals and bedroom negotiations that’ll make your head spin! Everything you thought went on behind closed doors is true! Bijou. Lights, camera, action!

Both Asa and James are equally frustrated after having one of their clients not happy with the choice of models the company has to offer him. The director makes it clear that what he is looking for is a fresh new faces and that is all he wants. Frustrated and at wit’s end, Asa and James take matters into their own hands when it came to relieving some sexual stress. As always when it comes to watching Asa Akira in any scene you know she is ready to give 1000% of herself. Paired up with James there is some rough play which heightens the intensity with them. They end up having sex on the desk in several different positions then over to the chair before James unloads all over her face.

Stressing about school and exams as well as the landlord threats of evicting her, Annie is charmed by her roommate/boyfriend in hopes that he can stay. He turns on the charm and Annie gives into her lust hoping to forget everything that has happened so far. Danny does a somewhat okay job chemistry wise with Keira as she goes down on him. Moments later they are on the sofa in a 69 trying to heat things up even more, but tend to remain a slow sizzle even after switching up back and forth on a few different sex positions and ending the scene with Danny unloading outside of her.

Trying to keep the boss happy isn’t very easy, especially if she is the insatiable Asa Akira! Like a cat on the prowl Asa sticks her claws right into Michael taking exactly what she wants when it comes to him. She proceeds to make a meal of him until he turns the tables on her and samples just a taste of her clit first before he devours her whole in several different positions before he unloads into her mouth.

After finding out from James that she isn’t getting the modeling contract Mia takes comfort in Cassidy who is very eager to make her to forget what just occurred. Both Cassidy and Mia were very eager to get the other off but the lack of chemistry showed a lot as if it appeared that they were not into the other.

All good things must come to an end and so they did when Michael admits to his wrong doing to Keira. The outcome of his honesty pays off when Keira tells him that she doesn’t want the modeling contract and plays right into his hands and mouth. Within moments they are both undressed and giving into their natural urges. After several different changes in sex positions, Michael unloads onto her ass. 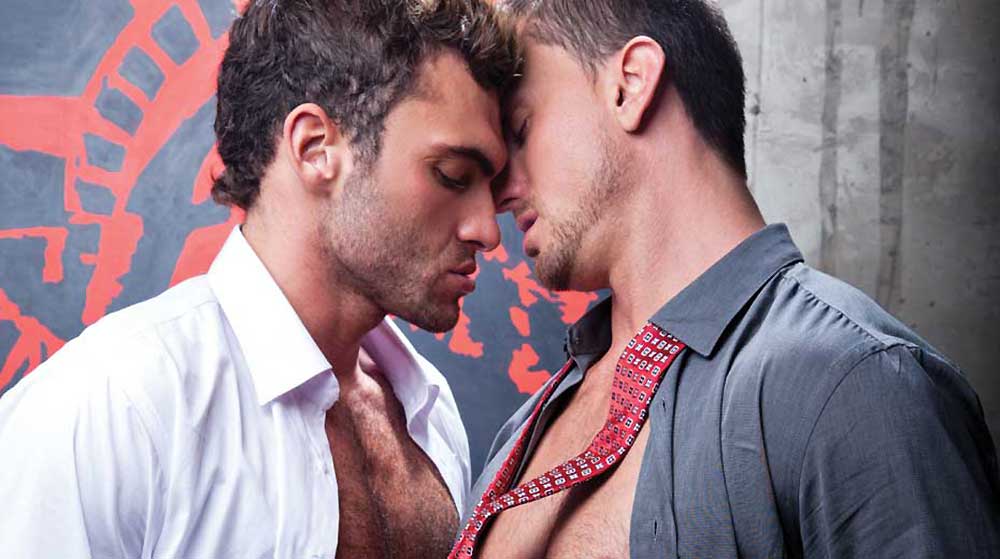 When Corporate America shuts down for the day, all of the powerful men in charge lose their ability to distinguish between “Business and Pleasure.” Jimmy Durano begins by convincing his subordinate, Mitchell Rock, to put in overtime on his thick uncut cock during an interview. Vito Gallo pays his wealthy divorce lawyer, Dakota Rivers, with sex instead of cash. Jessie Colter secretly sucks and rides Landon Conrad’s fat cock in the boss’ office. High-end contractor Bryan Cole bribes Marcus Ruhl to work faster and harder using his deep throat and tight ass. And businessmen Adam Killian and Jeremy Stevens settle their executive differences by swallowing each other’s seed. Never before has the line between “Business and Pleasure” been crossed so much? and it’s never been sexier!

Mitchell Rock brings a lot of experience to the table during his interview with Jimmy Durano, but it’s more than just bullet points on his resume that Jimmy is interested in learning about. If there’s something special Mitchell can bring to Jimmy’s team that all the other candidates can’t, he’s going to have to prove it. Mitchell first shows off his kissing skills, which quickly turns into an oral demonstration; the foreskin on Jimmy’s cock rolls up and down as Mitchell sucks and slurps on the meat between his potential boss’ legs. Mitchell stops his sexual tricks on Jimmy and stands up to take his own pants off; Jimmy follows the lead and falls to his knees to taste the prospective employee’s cock, making him moan with pleasure. Jimmy then bends Mitchell over and plays with his asshole before wrapping his dick up in a condom and sucking the subordinate as he’s bent over the desk. Mitchell must prove that he’s up to handling any challenge, no matter how big it is, if he’s going to succeed at the job. Jimmy’s cock is a great place to start, and when he buries it deep inside Mitchell, the muscular bottom truly shines! 

Landon Conrad rushes through his business call so he can finally enjoy what he’s been waiting for all day: his regular one-on-one meeting with Jessie Colter. Landon texts Jessie to rush into his office as quickly as possible; in the meantime the blond hunk pulls his dick out of his pants and starts to stroke. While Landon’s shaft is in-hand, Jessie sneaks into the office and quickly gets to his knees, proving why he’s the best at his job in the entire office. Jessie is an amazing bottom, and when he starts sucking on Landon, he knows why he hired him. Jessie sucks on Landon’s fat piece of meat long, slowly, and deeply — and the longer he goes, the hotter and hornier Landon gets! Jessie bends over the sofa and puckers up his hole for Landon’s tongue, and he takes his job quite seriously. It’s to get Jessie ready for what he’s used for each and every time he marches into the office. Thrusting his ass out, Landon grapples the bottom from behind and slips his fat cock deep inside… and then the pumping and thrusting begins! Landon flips Jessie around, but when he’s on his back, Jessie takes the deepest pounding he’s ever gotten from the boss, and if he wants to keep his job he’ll like it! But with a position like this, who wouldn’t want to clock in every day? 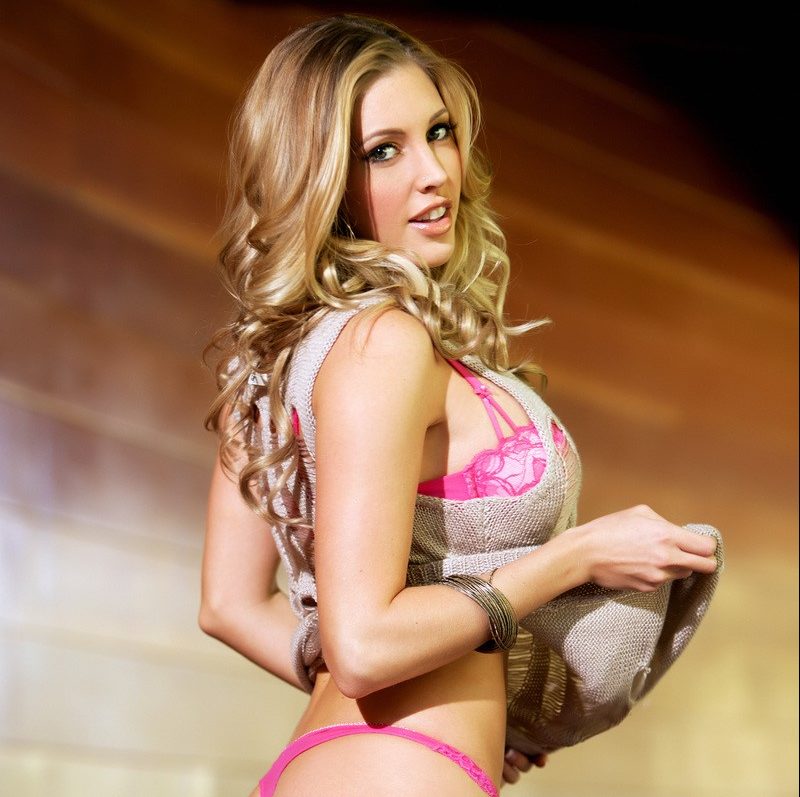 If you believe in a straight relationship and want to get the ultimate sexual pleasure by visual means, there are various kinds of hetero sex DVDs available now which will be the ultimate for you. No one can ignore the importance of sex in his or her life. It is considered as one of the most important things for human’s life. In earlier days, people were used to enjoying sex along with their intimate partners in the traditional way but now, the times have changed. In this Modern Era, people can’t think about the sex that was done by the people in 17th or 18th century. Everything has been changed along with the time and sex is not an exception.  We are now doing sex in the 21st Century.

There are varieties of adult DVDs along with sex toys available for men as well as women in these days by which they can enjoy their sexual life with or without an involvement of their intimate partners. Adult DVDs are most liked by the people in recent times. Being one of the most popular adult stores of Australia, XVideo has stored some new hetero DVDs for sale. Have a glance on some of these DVDs that will give you sexual pleasure:

Thus, you can enjoy the ultimate hardcore action alone or along with your intimate partner, which will help you to get involved in sexual activities in a pleasant way.

below you can read more about Samantha Saint:

In 2013, Saint was involved in the resignation scandal of former Disney executive Richard Nanula from Miramax.  She was booked by a talent agency, Adult Talent Management-Los Angeles (ATMLA) owned at the time by Shy Love, to do scenes with Nanula that was to be a content shoot for Trinity St. Clair’s website. Video stills from the scenes were eventually posted on thedirty.com later after they were posted on St. Clair’s site in July. Nanula resigned from Miramax and parent investment firm, Colony Capital two weeks after.