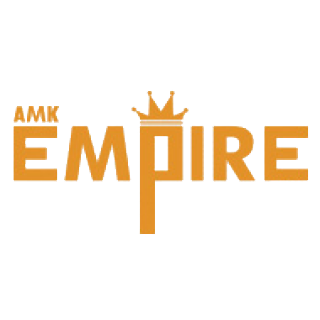 This feature, “starring” Bonnie Grey is from AMK Empire/Exile, and features a girl with a mediocre body, dry-damaged bleached hair, small hanging tits and an ok face. — Steve Nelson Reviewer Rated: STOP! Don’t even bother! This one isn’t worth watching!

In scene three she comes into the room and says she’s “a friend of Sophia – maybe we can have some fun.” Then smokes a cigarette, she talks, he doesn’t. Now her pussy is not trimmed. The hairs are short and all over around her pussy and legs. She should have trimmed that thing up. He fingers her, then she blows him, then she jacks him off on to her foot. I would be pissed at Sophia for sending her over.

Scene four shows her again with the frazzled blonde hair that looks like a bleach job to the point of dry brittle hay. She looks stoned. Her pussy now trimmed, looks a lot better. The camera follows her in where she fills the tub. She has a flap of skin on her taint when she spreads her ass for the camera. You can’t see it very well on the boxcover because her ass looks dirty. She has another cigarette while the tub fills, then takes a bath. Yawn.

Unfortunately, an experience with Bonnie Grey may have colored my opinion of this DVD, as much as I’ve tried to be objective. When I saw her on the cover of this DVD I wanted to review it myself to see if she came across as a big of a cunt as she was to me when I drove her to her scenes before I put her on my no-list.