Jack needed money and he had no idea how to get some. He needed to buy some things for himself and he had no one to turn to. He hated asking or begging people for anything because he didn’t want to be indebted to them. He could have asked his very rich dad for some money but he had had a massive argument with his dad two months before and there was no way his dad would give h anything unless he apologized for the things he had done.

He didn’t want to ask his mom either because she would have just told him to apologize too. His uncles, aunts, and older sisters would say the same thing. The only plan he had was to look for a job, the kind of job that would not disturb his college studies because he took those seriously.

He pulled out his laptop from his bag and placed it on his table. He was about to open it and search for job adverts when he heard a knock on his apartment door.

“Jack! Open this door, man,” a voice said from outside. It was his best friend, Ray. Ray was the son of a rich man like he was. Their dads were best friends too. Ray knew about Jack’s problems and he had offered to help several times but Jack had rejected the help.

Jack walked over to the door and opened it. He went back to the table to continue what he was doing. Ray followed him in. The living room was a bit large and it had everything to make a college student comfortable.

“I am about to apply for jobs. I need money,” Jack replied.

Ray sighed. “Anyway, I have found a way for you to make that money you need so badly.”

“Wait. You didn’t even hear what the competition is all about. You are going to love it,” Ray said.

“Trust me, even if you don’t win, you are going to enjoy a lot of pleasure that you will never forget for years.”

Jack looked at his friend, wondering what he was talking about. He read his face to see if he was joking. Ray looked serious. “What is it?”

“The competition is all about sex,” Ray said.

“No, I am certainly not. I used my influence to get you into the competition. Please don’t tell me you are not interested.”

“Of course, I am but why aren’t you contending?” Jack asked.

“How much are we talking about?”

Jack was shocked. “Twenty…what? What kind of competition is that and who is funding it?”

“Just some very rich guys who sell sex products and see the competition as a way of having fun.”

“Something like that. It’s a building but you are going to put on masks,” Ray said.

“Well, that should be easy. I last as long as ten to twenty minutes with all the ladies I have had sex with. That’s why they keep coming back,” Jack said.

“Believe me, it is. You need to prepare very well to win.”

Jack smiled. “Then I have gotten the solution.”

“What? Visit prostitutes or sleep with more willing girls?”

“Nope. I am going to buy a sex doll and practice with it. When is the competition holding?”

“In two weeks. But sex dolls are a bit expensive. How are you going to get one?”

“I guess I am going to borrow money from you and then pay you back,” Jack said.

“You don’t have to pay me back, Jack. Remember the times you have come through for me.”

The two friends went online and looked for the best sex dolls for practice. Jack purchased a sex doll that he liked and then waited for the shipment to arrive.

The doll arrived in four days from sodolls. He began to practice different sex styles with the sex doll. When it was just two days before the real competition, Jack had learned how to last till one hour with the help of adult dvd king. He didn’t think he could last more than that.

On the day of the competition, Ray drove him to the place. It was a building where you wouldn’t have known that something like that was going on. The competition began and Jack put on a mask as he and the other four contestants walk into a stage where the five sexiest ladies Jack had ever seen were waiting.

A lot of people made up the audience who watched with rapt attention. The moderator took charge of the competition. The ladies were made to bend over with their buttocks facing the competitors while the upper part of their bodies went through a hole. 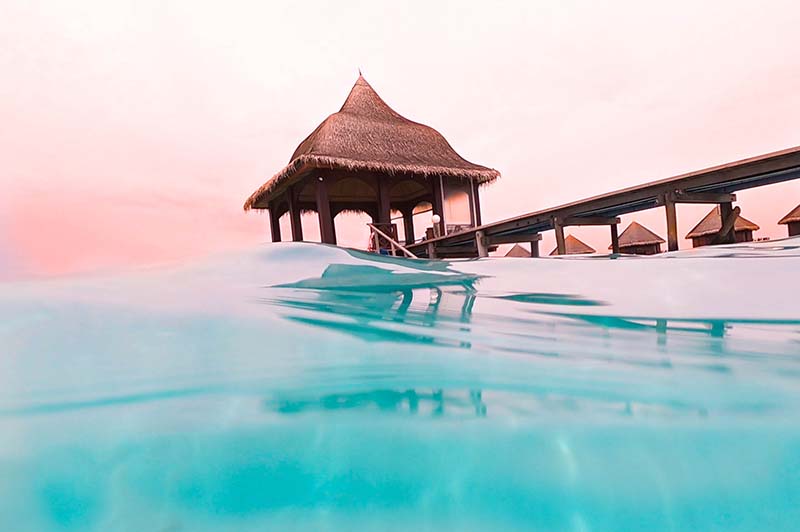 My wife and I have been through tough times lately. You know, seeing the same face right next to you for almost ten years makes a relationship a bit boring. No wonder why our intimate life was almost dead. Both of us are always busy at work back in Detroit. My Susan always comes home early and has to wait for me until late at night. In those days when I managed to get home earlier, I was so tired that I could barely stand on my feet. So I was in no mood for sex.

Luckily, Susan and I aren’t the cheating type, but I began to notice my wife’s disappointment in our intimate relationship, and that was devastating me, as I was the only one responsible for this. I never caught her having fun with herself, but that’s probably because I wasn’t around most of the time. Gladly, she never caught me chatting with girls on cheap dating sites, like Nataly dating on the web.

Anyways, when I told her that we’re going to Taiwan, she was so excited that I could see little sparks in her eyes. I didn’t want to spoil the fun, so I decided not to mention that our trip was related to my work. I bet she had a lot of plans for it, so I wasn’t surprised when she got upset after I told her that our ‘thrilling adventure’ was actually a seminar. Probably the most appropriate phrase to describe her reaction was ‘furiously mad.’ But as we came there, I quickly finished the official part of the trip took Susan to a party that came after the seminar.

My boss threw the party at his huge villa. The place was really great, but it got even better when I finally realized that I was thousands of miles away from home. I actually wondered why the boss is paying me so little if he has a ton of money. But as much as I was impressed with the villa, I was totally disappointed with the party. And I could tell that Susan wasn’t much happy to be there, too. I don’t know what I was thinking about at that moment, but I grabbed her hand and told that I wanted to show her something awesome.

And I don’t know who was surprised more – me or Susan. Leaving the party too early wasn’t the best idea, but I got sick of the faces I see every single day at the office. Fortunately, no one noticed us disappearing, and, which was even better, no one saw me taking my wife through the long corridor we weren’t supposed to go to and pulling her into one of the rooms.

If someone caught us in this part of the villa, I’d have a lot of troubles. All my thoughts were occupied with one fantasy me and Sue have always had. I couldn’t believe that I was about to turn it into reality. We’ve never had sex outside our bedroom, and I thought I’d never have the guts to do it, especially in my boss’s house.

Well, looks like I still don’t know myself well enough…

Leaving doubts behind, I opened a door and checked if there was nobody in the room. I was almost sure that what we were about to do was madness, but I picked Sue up and threw her on the couch. She finally realized what I wanted to show her.

My voice changed, and I said viciously ‘I’m gonna make you remember this day forever.’

Oh yeah, I was about to get rid of all that sexual energy I needed to relieve a long time ago. I lowered myself onto her, kissing her with rude passion. I wasn’t going to stop. I wouldn’t even if someone entered the room.

In a couple of seconds, Sue had nothing but her bra on, and I was eating her out. It was so satisfying to feel her once again. Apparently, I was pretty good with my tongue, as I’ve never heard Sue moaning so loud. I felt that she was about to explode, so I stopped.

I pulled my pants off and shoved my solid dick straight down her throat. I wanted this little whore to feel every inch of it. I was shoving my dick as far as it could go, hearing her choking. At this moment, I wasn’t thinking about my wife. I was enjoying every moment.  It was so damn good to feel my balls hitting Sue’s lips again and again. A few seconds after, I put my hands on her cheeks and shouted ‘Swallow it all!’ And she did. I was feeling like she wasn’t my wife. I was so rude and passionate as if I was fucking someone else.

Once she swallowed everything to the last drop, I picked her up and threw this bitch down on her stomach. She wasn’t saying anything, but I already knew that she wanted me inside her. She was still shocked after what I did to her.

This time, I decided to find out what she thinks and whispered ‘Are you up for more?’ She couldn’t speak, so she just nodded. And I began fucking her really hard. I felt like I was a wild animal.

A few more minutes after, I cummed and let her go. I can imagine the pain she was experiencing, as even my hands and legs were killing me. Sue laid on the couch, trying to catch her breath. Looks like this trip wasn’t that bad after all.