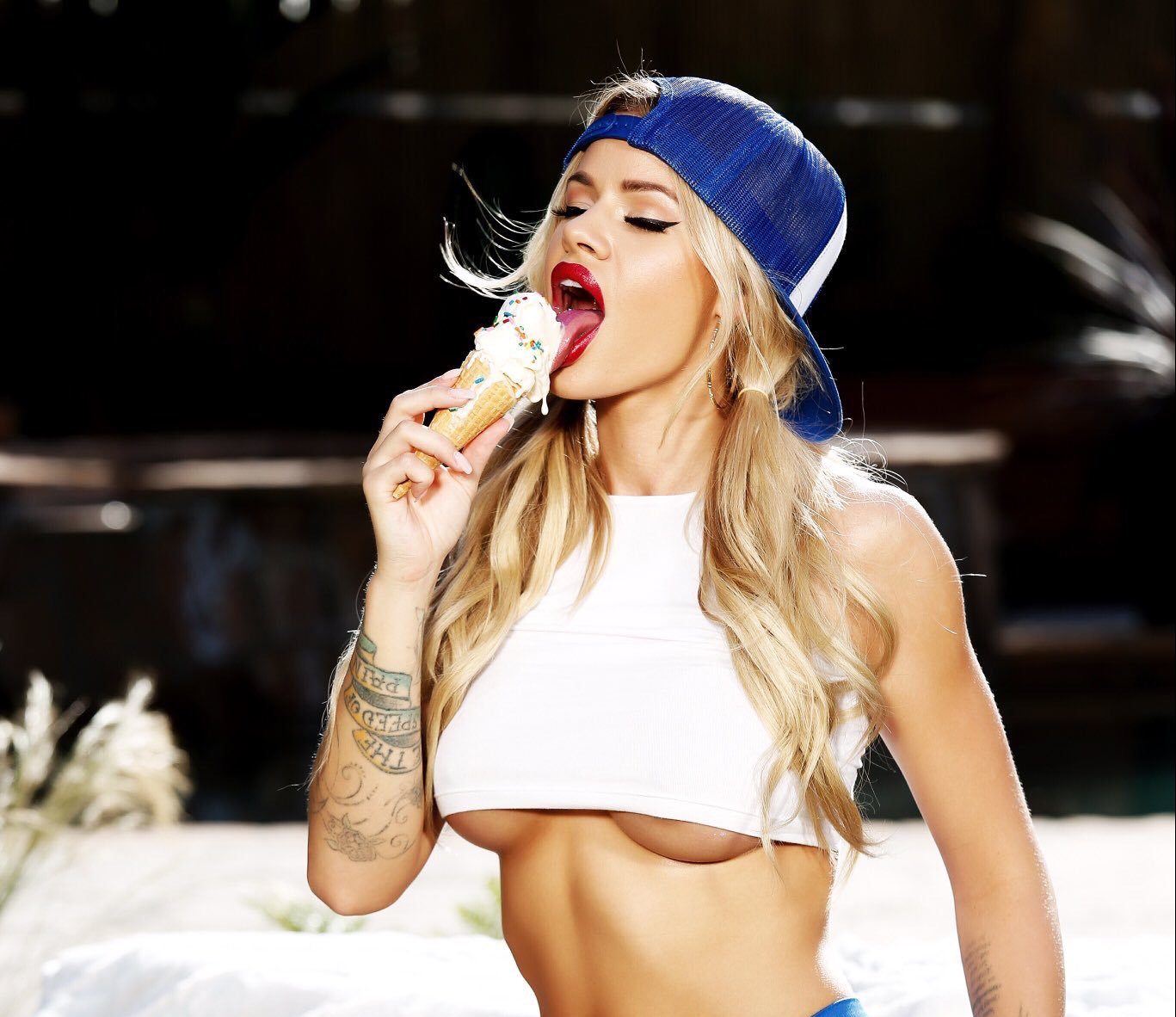 Beautiful, sexy visuals are even more arousing when the girl on camera provides lusty audio, as in ‘Dirty Talk 5.’ Director/stud Manuel Ferrara captures stirring, POV-style footage of four loquacious shit-talkers. In each scene, a potty-mouthed slut looks viewers in the eye, unleashing streaks of filthy commentary as she wrestles with Manuel’s monster dick. Angela White’s huge, natural tits and luxurious lingerie form inviting cleavage, and her British accent makes her sound all the filthier. Her bouncing, jumbo jugs envelop Manuel’s massive meat in a titty fuck; she gives a stocking-clad foot job and blushes as she cums. Blonde Summer Day spreads and twerks, saying, ‘If I ever wore panties, they’d be soaking wet.’ She tongues Manuel’s bunghole, takes his fat throbber straight up her ass, sucks cock ass-to-mouth and declares, ‘You should always want to taste your own ass.’ Flashy blonde Jessa Rhodes’ cute butt, shaved pussy and puffy, BJ lips reek of sex. She calls Manuel ‘Daddy’ as he porks her, and a fabulous POV shot shows her stroking his jism into her mouth. Adorable, spirited Kimber Woods is a three-hole whore for Manuel. She fingers her gash as she’s sodomized, takes a facial cock whipping and swallows semen. These girls eat with those mouths!

Evil Angel’s stylish pornographers have featured Cuban-American stunner Luna Star in a variety of fantastic scenes, each filmmaker presenting the starlet’s intoxicating sexuality from a personalized viewpoint. “Luna Star Is Evil” gathers the best of this action in one five-hour marathon. Luna and Latina doll Veronica Rodriguez model in a fashion-fuck three-way: Daisy Dukes, crotchless spandex and sheer lingerie can’t cover their plump, round asses. Luna laps Kevin Moore’s load from little Veronica’s crack. Ms. Star is glamorous in a private, intimate reality-porn date with super-hung Manuel Ferrara. She squeezes his shaft between her knockers, licks his bunghole and puts out in a passionate fuck. Luna squats over perverted Mike Adriano’s face to grind on his tongue. He plows pussy and takes a slobbery, gagging, deep-throat BJ. Luna’s tiny string bikini teases Jordan Ash, who greases her heavily for slobbery head and a manhandling fuck. Toys, a vibrating wand and Mick Blue’s big prick get Luna off. Her twerking excites dominant Mark Wood — they share 69, foot sex and nasty fucking as Francesca Le adds filthy touches from behind the camera. 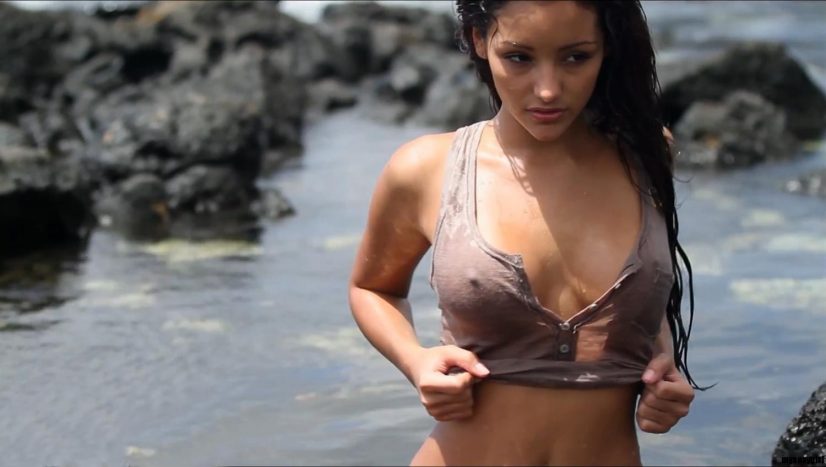 If you want to be Getting Erotically Excited in a new and amazed way, hetero sex DVDs would be one of the best options for you. There are plenty of such kinds of DVDs available in various online adult stores like XVideo Australia as well as brick and mortar adult stores. You can buy hetero sex DVDs as per your choices from these stores. Most people now  buy these kinds of DVDs from online stores rather than physical stores. There are various reasons behind it. One of the main reasons is privacy and confidentiality. In the case of offline adult stores, gatherings of people are involved and most of the men, as well as women, feel uneasy and uncomfortable in buying such kinds of products in front of many unrecognized people. Thus, they are getting used to prefer online shopping for buying various kinds of adult stuff.

Being a dominant online adult DVD store of Australia, XVideo has a huge and ultimate collection of hetero sex DVDs and you can buy anyone among them according to bring you to Getting Erotically Excited and requirements that too at affordable costs in comparison to other online adult stores of Australia or the world.  XVideo Australia always try to make sure that the customers get the latest DVDs as per their personal choices. The stock is always updated of such kinds of DVDs from time-to-time. Have a glance on a hetero DVD, which is very popular in these days among men as well as women:

Wet Tits: In this DVD, the stunning and stacked Yurizan Beltran is together with other bathing beauties. She loves to get their big tits stroked and soaked. If you like views of wet t-shirt or just crave that slippery slide of your cock between two perfect mouth watering melons. This is exactly what you need in this DVD.

Thus, you will be getting erotically excited by watching this ultimate DVD.

below you can read more about Julia Ann:

By age 18 Julia Ann was modelling, then became a professional mud wrestler in Hollywood before becoming one half of the popular touring strip club feature act Blondage, with Janine Lindemulder, in the early 1990s. Their success led to offers to join the adult film industry.

Julia Ann debuted in adult films in 1992 in Andrew Blake’s Hidden Obsessions, in a lesbian sex scene with Lindemulder. She has been a contract girl throughout most of her career. Her first exclusive contract was with Vivid Entertainment (during which time she worked solo and also made a series of Bondage films with Lindemulder). Later she had contracts with Digital Playground (1999) andWicked Pictures (2002). She was again under contract to Wicked Pictures in 2006, but in May 2007 she posted on the members section of her website that she had not renewed her contract with Wicked.

She has worked as a make-up artist. 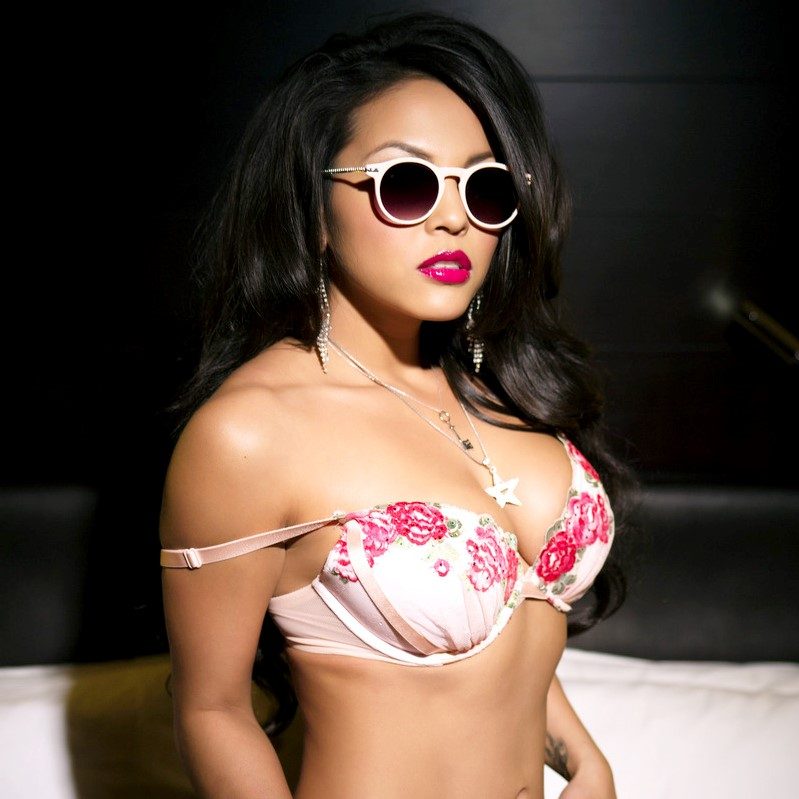 Whether the requirement for the men or women is to get the ultimate sexual pleasure with the involvement of their partners or without an involvement of their partners, adult DVDs or sex toys should be introduced to spice things up. In this modern era, there are varieties of adult toys available in terms of various designs, styles, colors, shapes and sizes. Along with sex toys, there are varieties of adult DVDs available in Australia along with the rest of the world. You can choose the best one according to your sexual needs and requirements. You can buy these DVDs from online stores like XVvideo Australia or from physical adult shops. Most people prefer to buy them from online stores rather than offline (physical) stores due to security and privacy concerns.

Adult Smart online adult shop is one of the most prominent online adult stores of Australia, which has been dealing with various kinds of adult toys for many years. on the other hand, XVideo is allocated to adult DVDs along with various others. There are huge collections of hetero DVDs and they always try to make available new and the latest DVDs in their store. Thus, you can buy any DVD as per your custom interest or fetish and choices that too at reasonable rates in comparison to other online adult stores in Australia or the world. Have the ultimate collections of new hetero DVDs and you can buy them at affordable prices online now. Have a look at a popular hetero DVD, which is mentioned in the below:

below you can read more about Adrianna Luna: courtesy & Wikipedia: https://en.wikipedia.org/wiki/Adrianna_Luna

Luna was introduced to the adult film industry by a friend who worked in it as a make-up artist. Her career began in March 2011. She claims to have viewed hardcore pornography for the first time the night before filming her first scene and that up until then, she had only seen softcore pornography. Her first scene was with Danny Mountain in Them’s Some Sexy Titties for New Sensations.

When not performing in video production, Luna is a feature dancer on the men’s club circuit. Her debut performance was at theCrazy Horse gentlemen’s club in San Francisco.